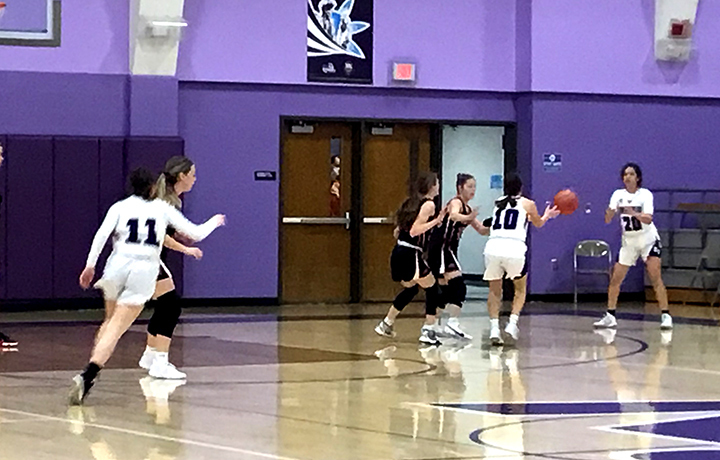 The JV Girls played Tuesday night against Jeff West and lost with a score of 29 to 43.

“As Nelson Mandela once said, ‘you either win or you learn’ and while we were unsuccessful in winning last night’s game, the girls are learning at a rapid pace and the growth is evident. I was very proud of how they played,” said Coach Jackson in response to last night's game.